The Whale Sharks frequent numerous the West coast of Mafia off Kilindoni coast.

Easily reachable by boat and Snorkeling with them is an amazing experience.
In recent years dive tourism involving this species has developed in a number of locations around the world.

Mafia Island is promoted to be one of best Whale Shark sanctuaries.
Mafia Archipelago conformation is influenced by the huge delta of Rufiji River.

The eco-system is supplied by nutritional substances at the base of a complex food-chain, which eventually contributed to create an excellent habitat for Whale Sharks sanctuary.

This means the species is facing a high risk of extinction in the wild in the medium-term future.
A Whale Sharks Conservation Program is already started to protect these gentle giants and to raise awareness among the communities of fishermen to participate in this conservation program and bring an alternative income.

Help us to protect the Gentle Giant, divulge the concept and donate how much you heart tells you!

Swimming with whale Shark is a Fantastic Experience! 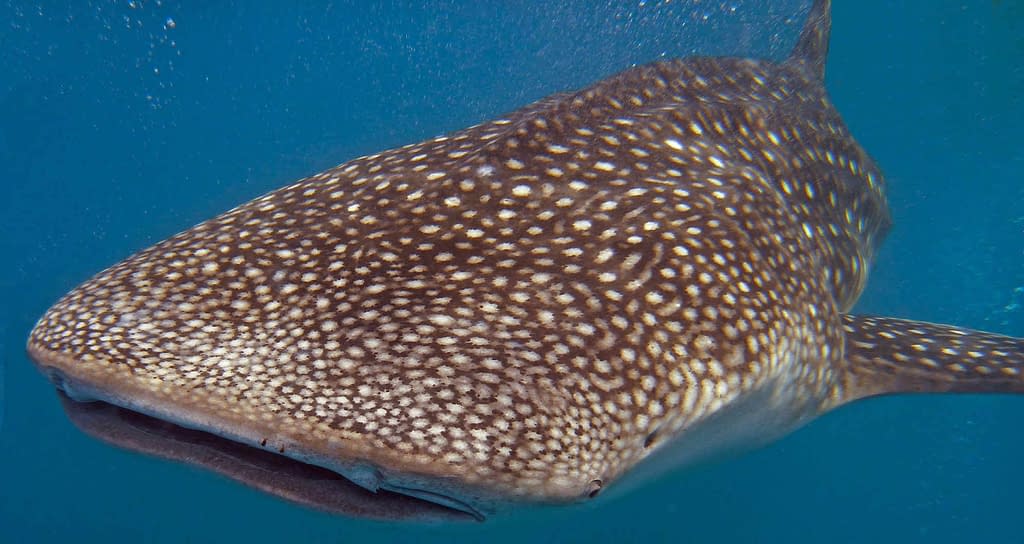 Unveil the Mystery of the Black Fishes in the Whale Shark Mouth? Check Out in This Video! 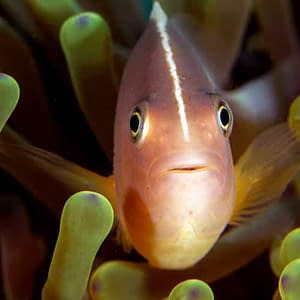